Tuesday, November 3 • 11:15 a.m. - 12:15 p.m.
Born in Tennessee, Shore’s sweet voice made her a recording radio favorite during World War II. Her good looks and personal warmth made her a longtime television star as celebrated for her singing as for her genial interviews. A multimedia celebration of someone we so often welcomed into our living rooms.

John Kenrick, professor at New York University, Steinhardt School and the New School University, created Musicals 101.com. He combines a passion for entertainment history with a practical know-how earned while working on both amateur and Broadway stage productions including Pulitzer Prize winning Rent and the revival of Grease. His goal is to make show business history as entertaining and exciting for others as it is for him.

The Show Business Legends series is sponsored by The Grotta Fund for Senior Care of the Jewish Community Foundation of Greater MetroWest NJ.

A variety of diverse and relevant topics from yesterday and today.

Tuesday, November 10 • 11:15 a.m. - 12:15 p.m.
With issues of race and racism dominating the headlines, American Jews have taken a keen interest, even as their one-time reputation as social justice advocates is now often mired in rising tensions with our historic allies in communities of color. Dr. Dollinger’s presentation will offer a roadmap for today’s tensions. Marc Dollinger is the Richard and Rhoda Goodman Chair in Jewish Studies at San Francisco State University.

1919: The World Series is Fixed with Evan Weiner

Tuesday, November 17 • 11:15 a.m. - 12:15 p.m.
One hundred years ago, baseball’s World Series between the Chicago White Sox and the Cincinnati Reds was enveloped in scandal when several Chicago players conspired with gamblers to throw the games. Why did it happen and could it happen again? Evan Weiner is a speaker and author with a radio and TV background.

Tuesday, November 24 • 11:15 a.m. - 12:15 p.m.
Learn about how a Jewish girl’s experiences in the Holocaust have had a redemptive and healing effect in some of the world’s most violent regions. How has Anne Frank succeeded in bringing together those from different sides in intractable conflicts and breaking down deeply held prejudices against “the other”? How has Anne Frank given young people in some of the poorest and most challenging regions aspiration and hope for their own futures? Gillian Walnes Perry is co-founder and honorary Vice President of the Anne Frank Trust UK.

From Day To Day: The Holocaust Diary of a Non-Jew with Timothy Boyce

Tuesday, December 1 • 11:15 a.m. - 12:15 p.m.
From Day to Day, written by Norwegian Odd Nansen, was the number one bestseller in Norway when published in 1947, but fell out of print and into total obscurity for over 60 years. In this fascinating discussion, Timothy Boyce brings Nansen’s diary to life. Boyce is the Editor of From Day to Day: One Man’s Diary of Survival in Nazi Concentration Camps. He most recently served as the Managing Partner of the Charlotte, NC office of Dechert LLP, a global law firm.

The Then and Now series is sponsored by The Grotta Fund for Senior Care of the Jewish Community Foundation of Greater MetroWest NJ. 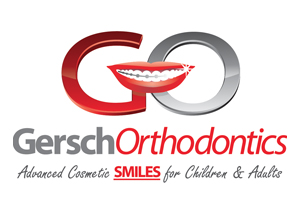 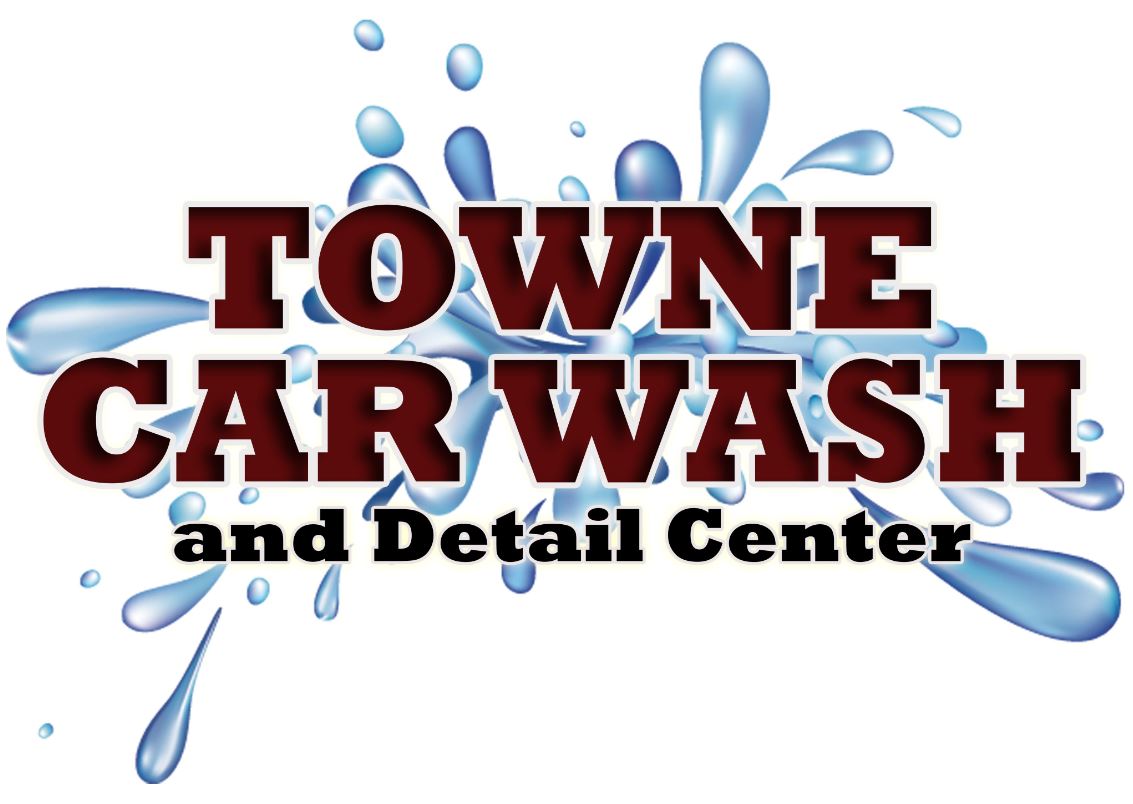